Subscribe For Crafts In Your Inbox
Home / top ten

and when i say “rundown” i mean get comfortable and grab something to keep you hydrated.

2013 was a great blogging year! i had a blast and really felt like i learned so much about the “business” side of blogging (even though it hurts my head most of the time!) 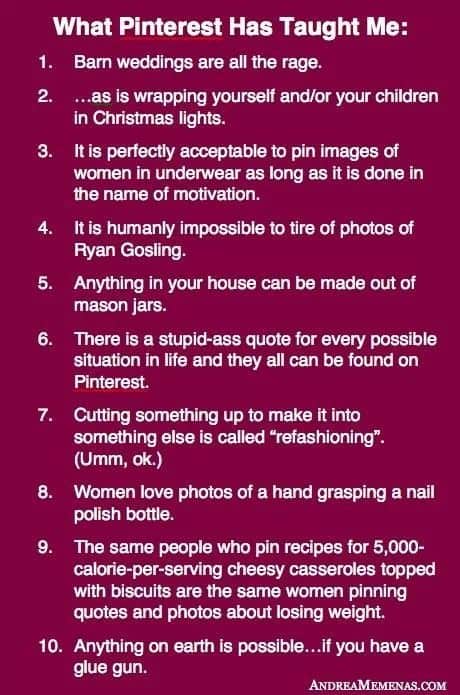 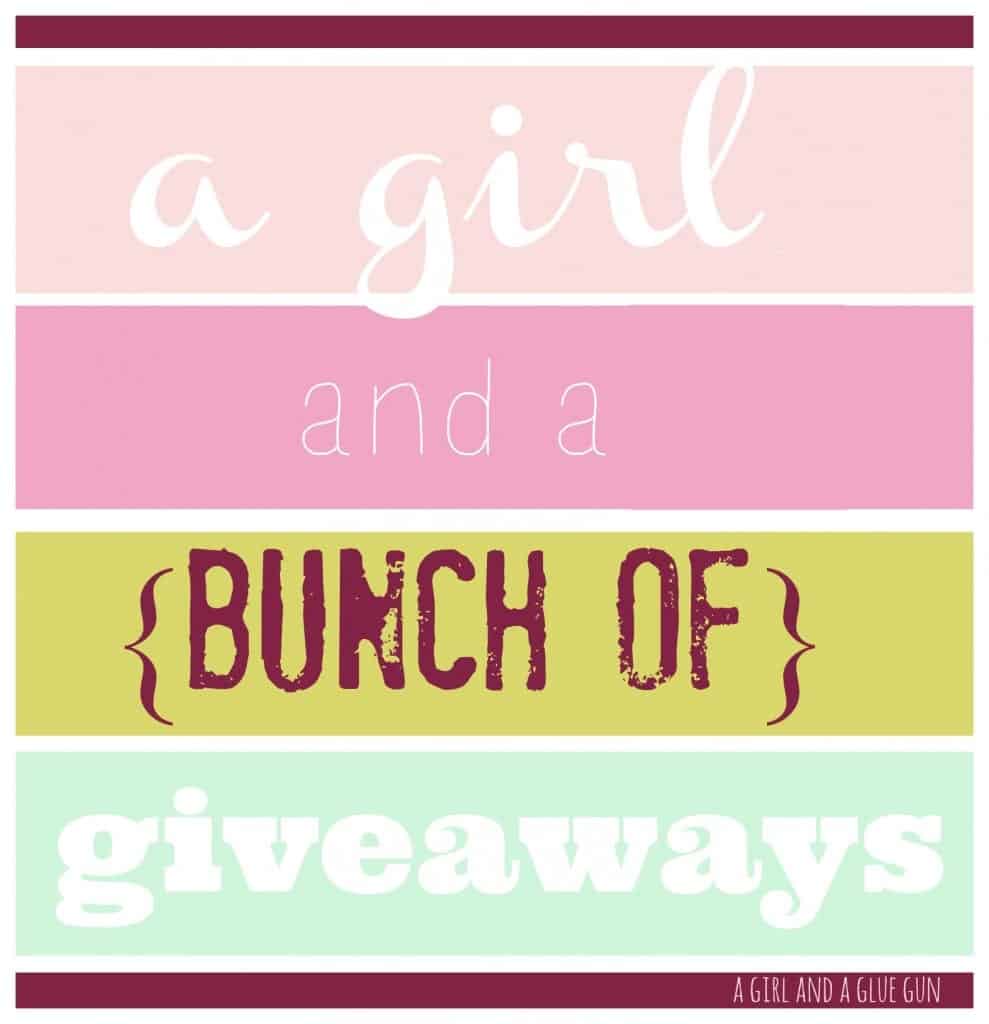 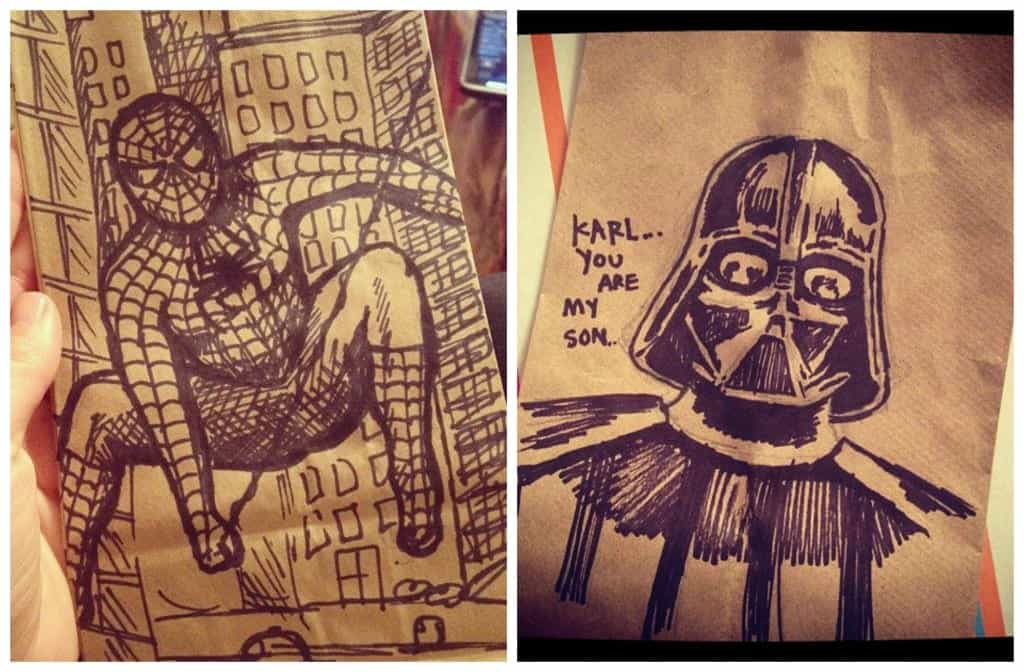 blogging has it’s perks…you get to try new things for free to blog about (i always put a disclaimer so you know when it’s given for free) here’s a fun list of random stuff i got for free:

I made up my own blogging holiday 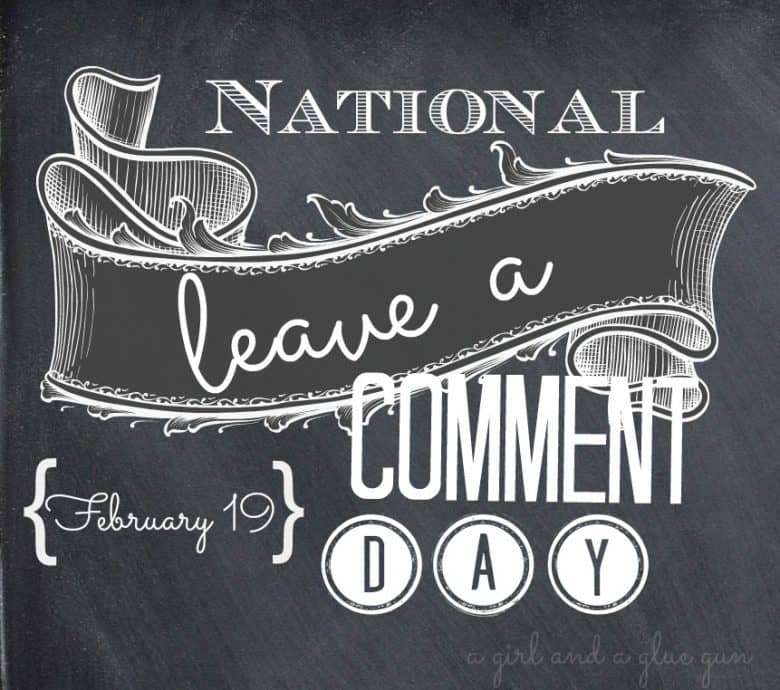 my own special mom day 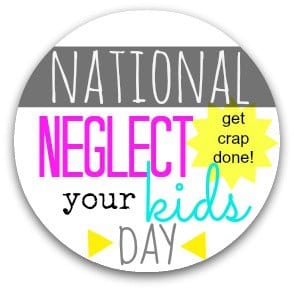 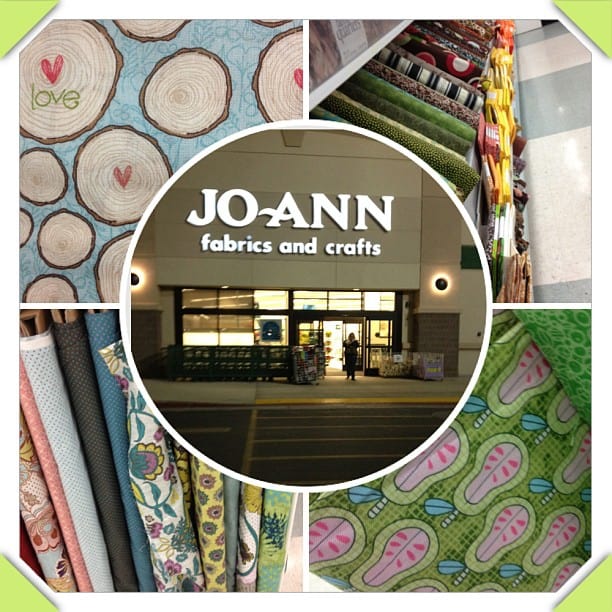 January: i took my computer to the repair shop…so i scheduled all my posts… 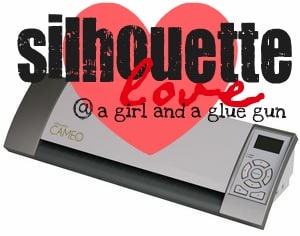 followed by a bunch of the presents my family did for christmas gifts (Sometimes i feel like i need to have a disclaimer with me for everyone to sign…so i can steal their ideas and put it on here!) 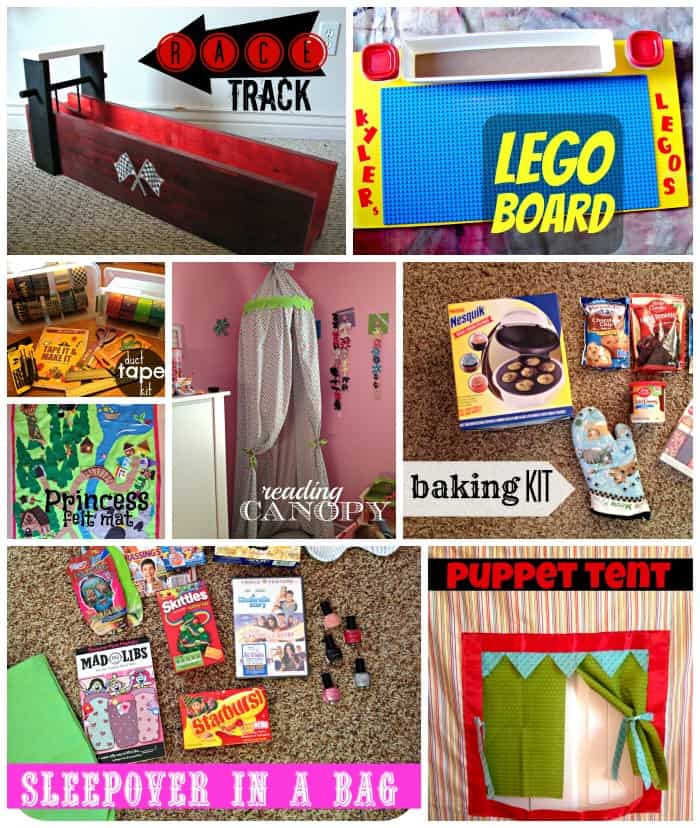 brought me a new domain name….and a switch to wordpress….

and i’m pretty sure that is when i started treating my blog like a business (aka..i didn’t feel super guilty about being online!) 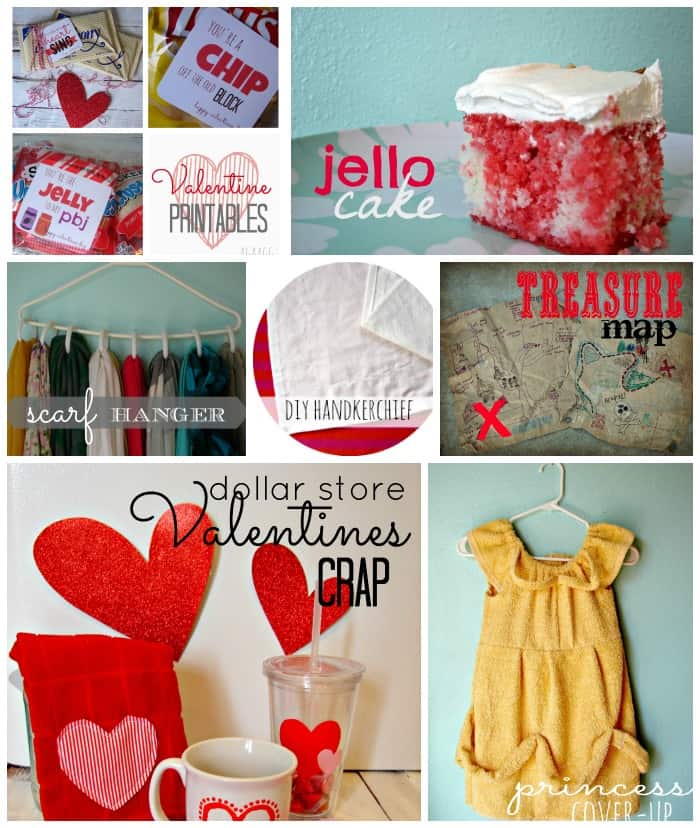 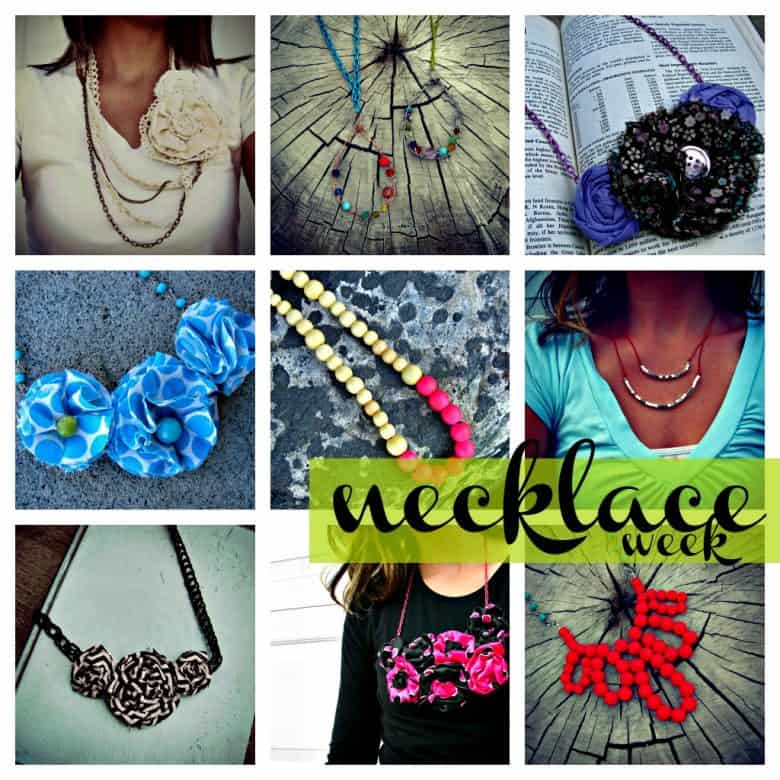 i also had three guest posts…so it was a busy busy month!!! 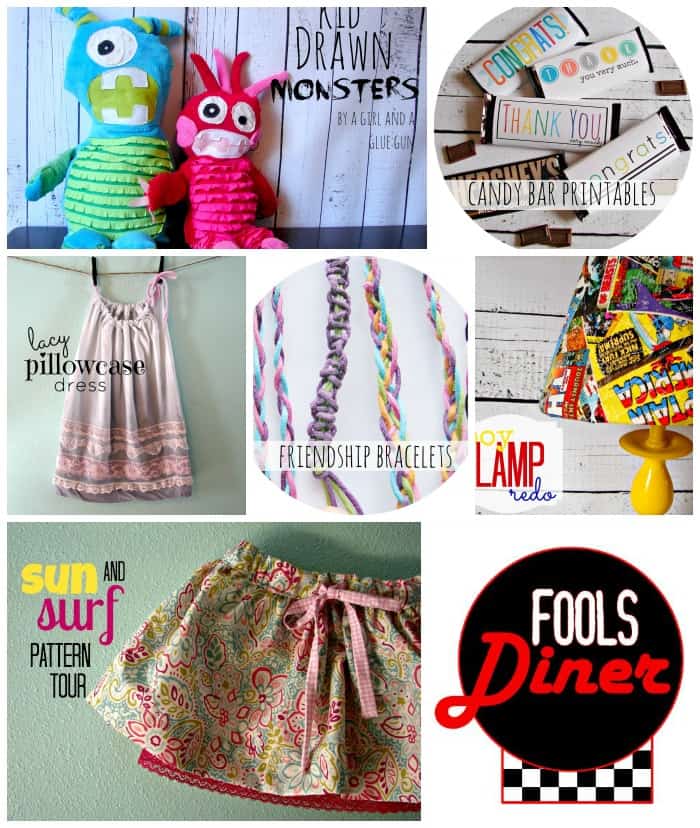 April showered us with more crap…err…crafts… 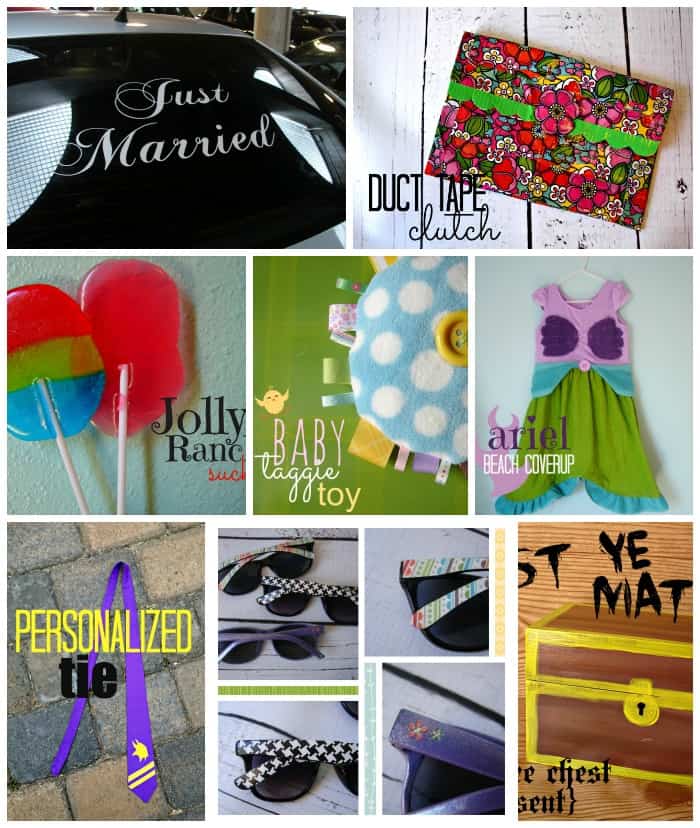 as well as some of my most favorite things from 2013

may brought was full of stuff….i must have been very productive in anticipation of lazy summer days 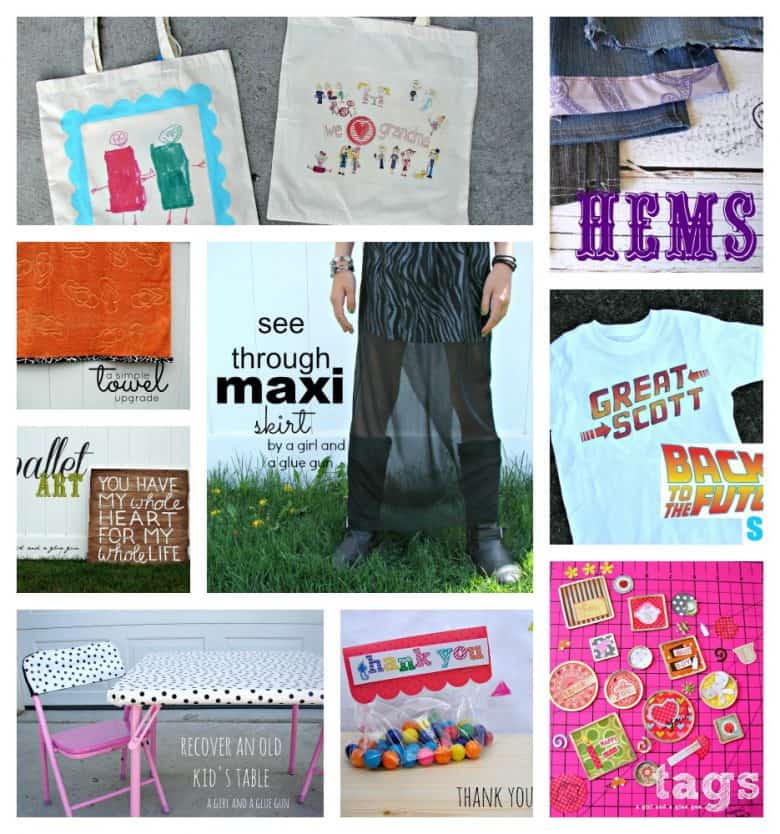 in may i also finished painting at the dentist office

and was happy to have my “free time” back 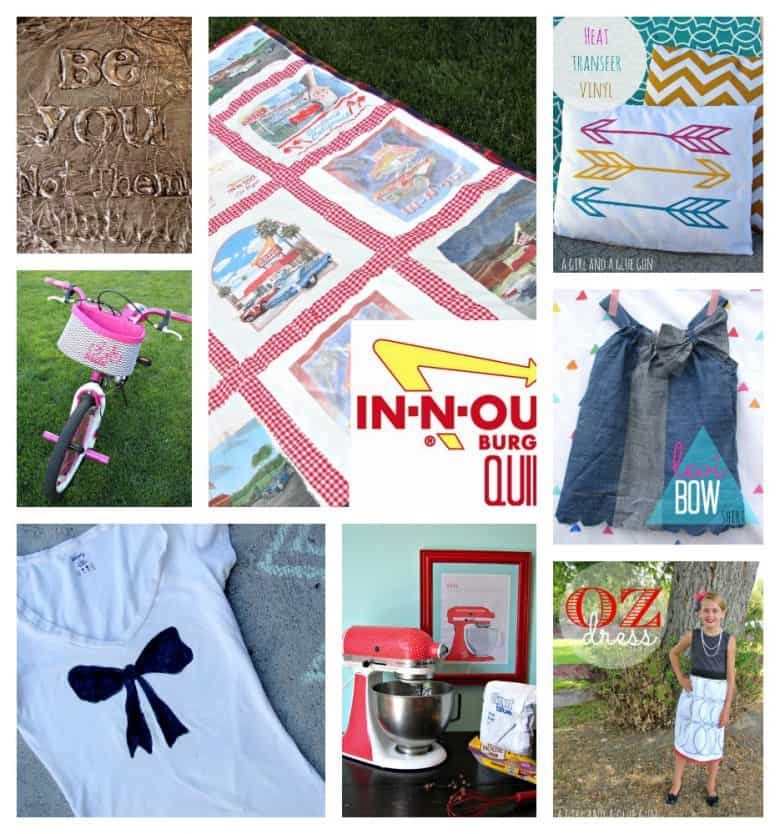 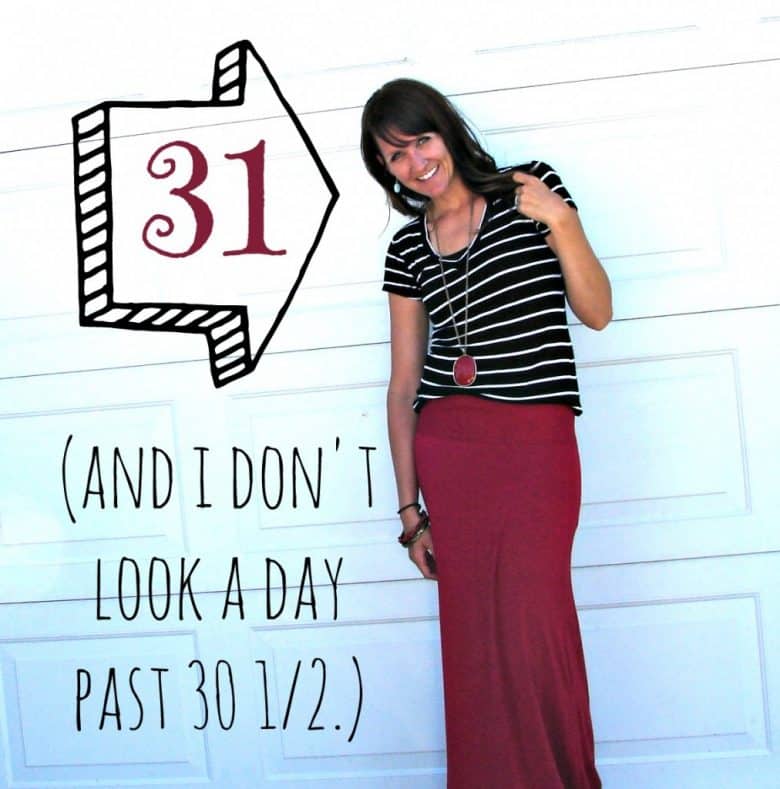 i got a new camera…and devoted a week of really random giveaways…. 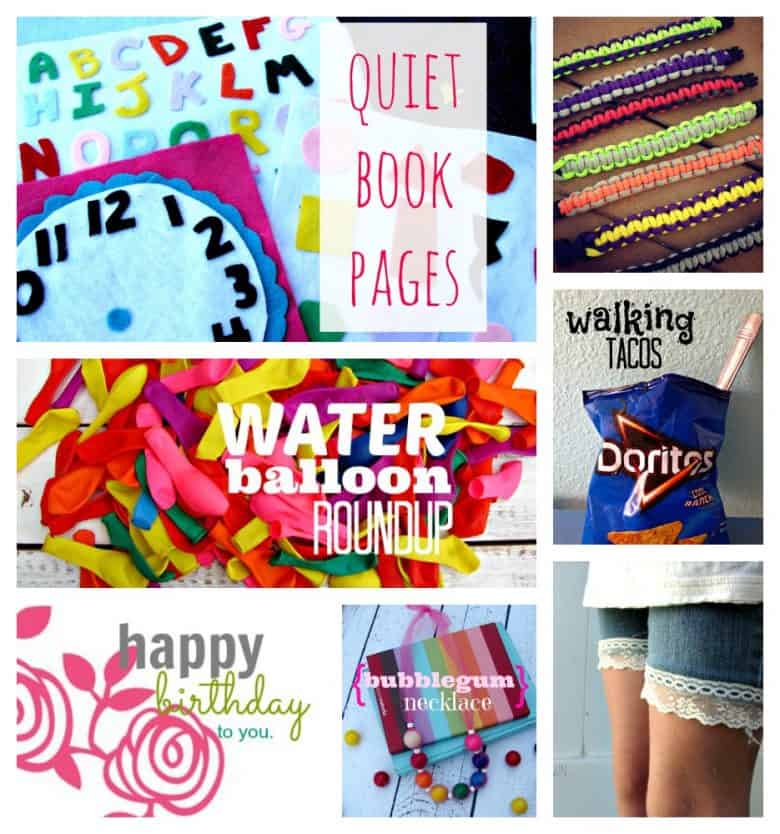 it was also bandana week 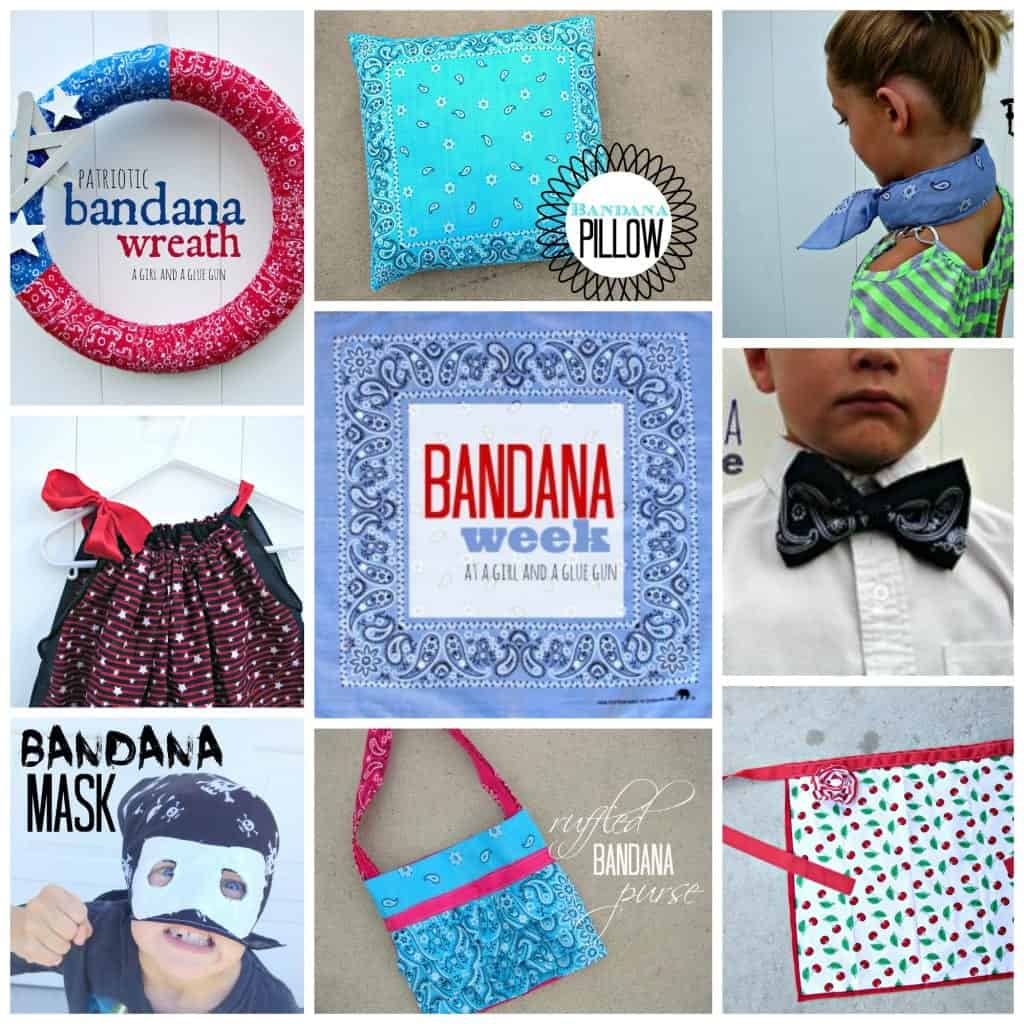 it was semi productive… 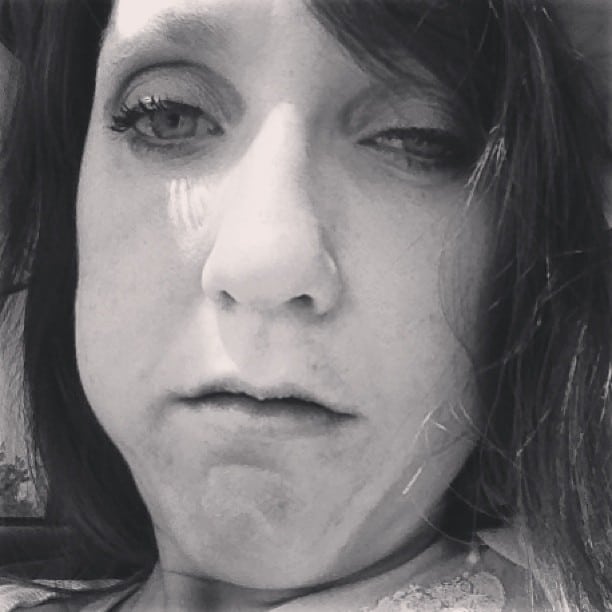 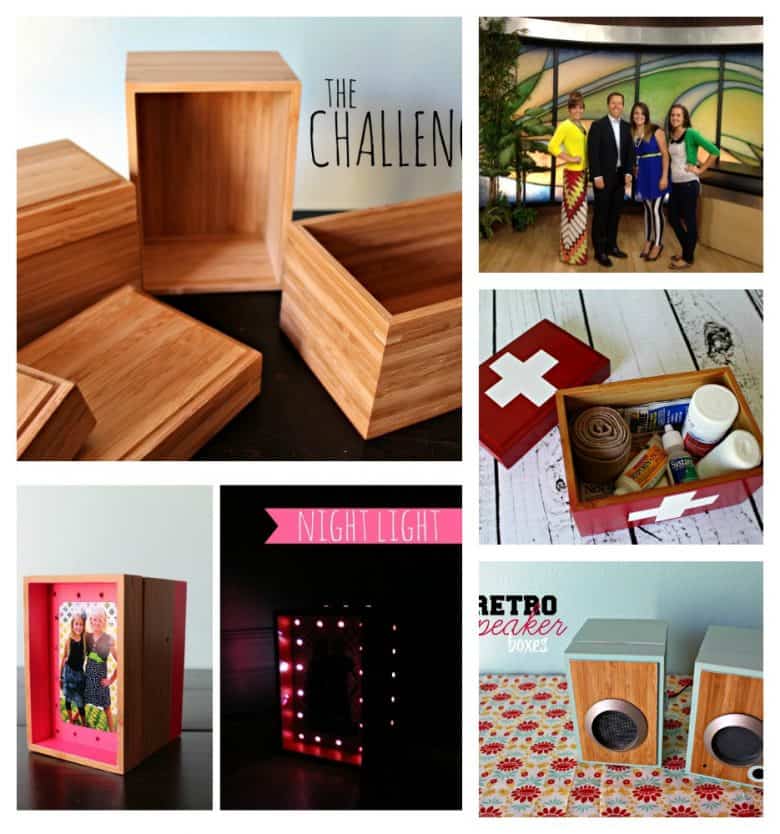 and hang out with the coolest gals ever.

we moved at the end of september..which was awesome…and utterly overwhelming…

so i spent a good portion of september doing “moving week” a rundown of my favorite parts of my old house that i would miss in my new house!!

i did manage to squeak out a few crafts though! 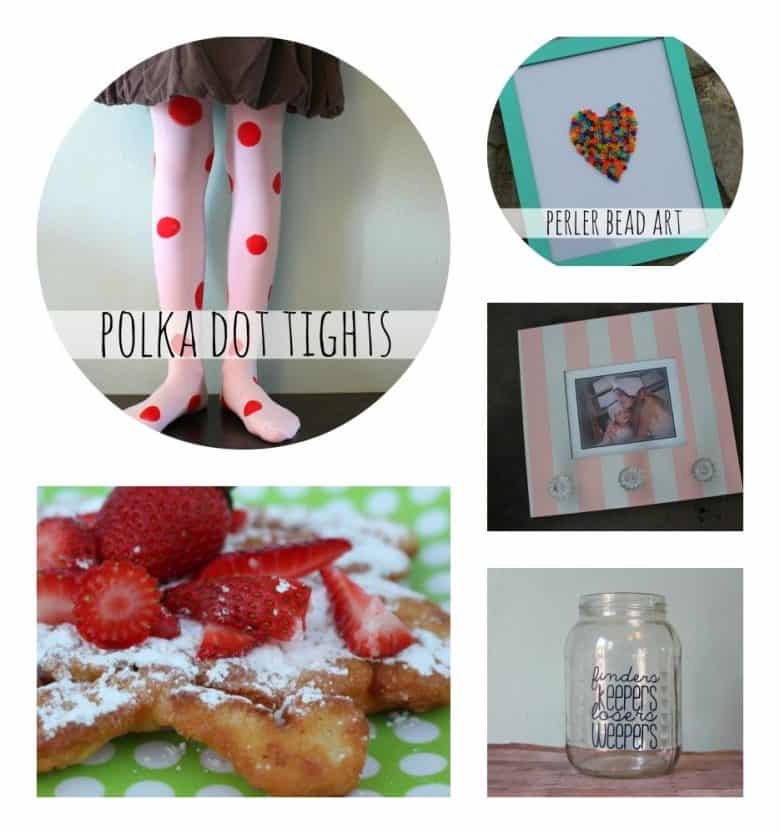 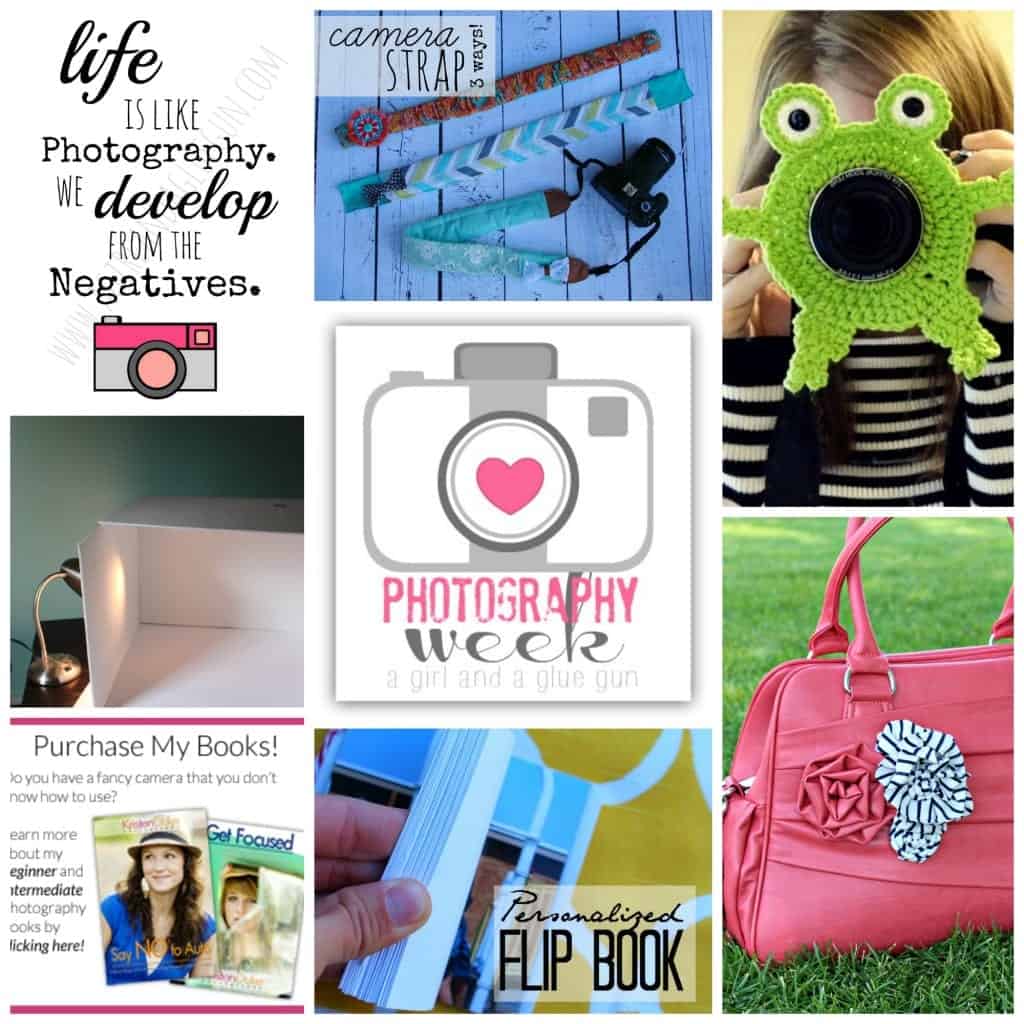 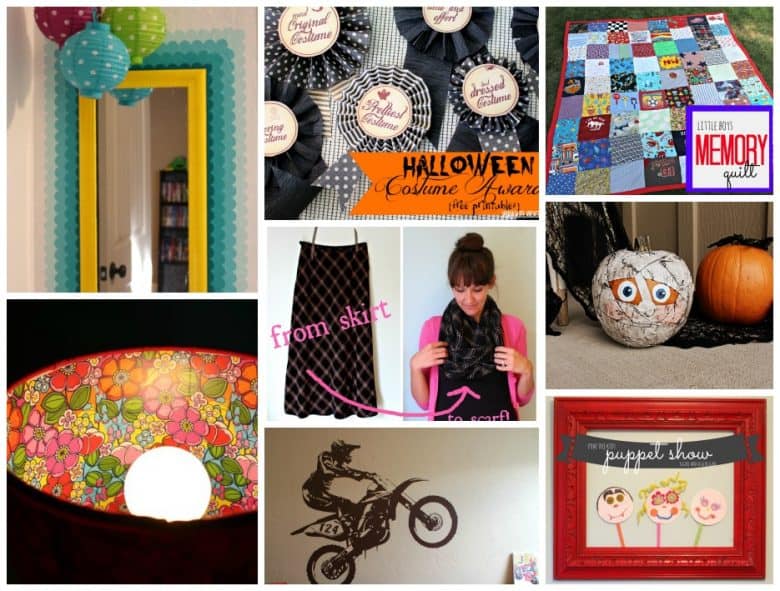 november was filled with pumpkin goodies…. 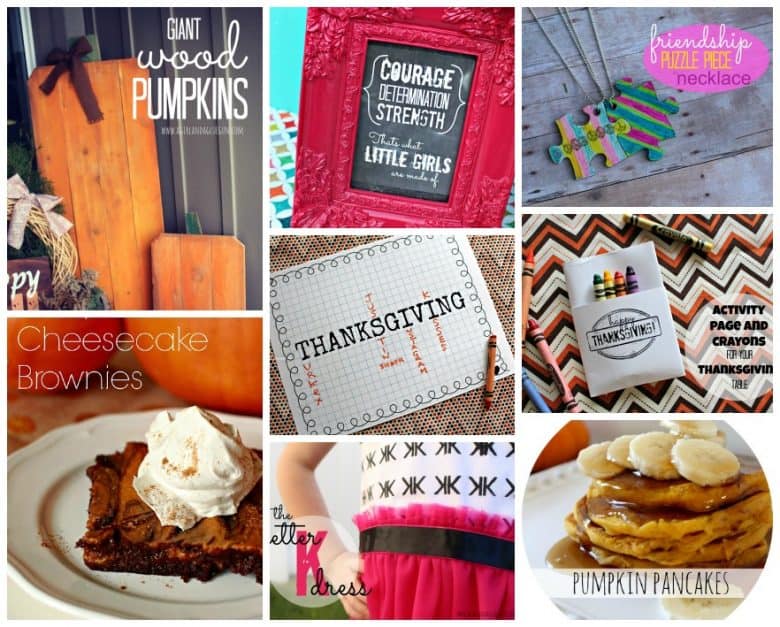 and one of my favorite giveaways to date! 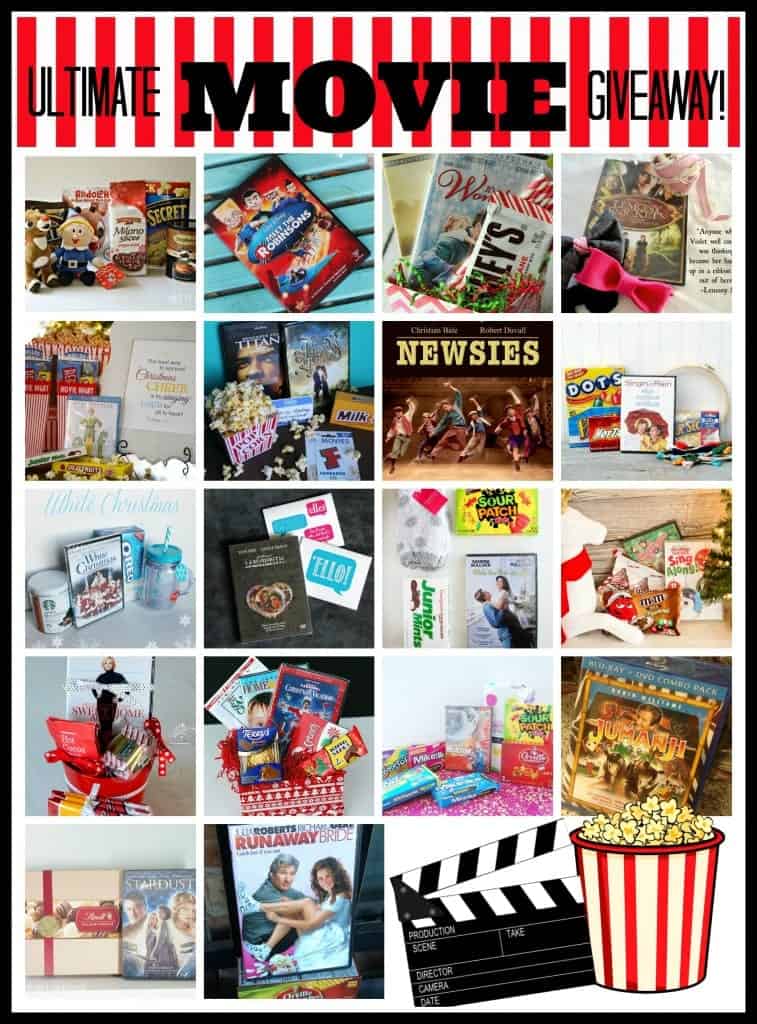 i tried to cram as much red and white striped crap into a limited time…. 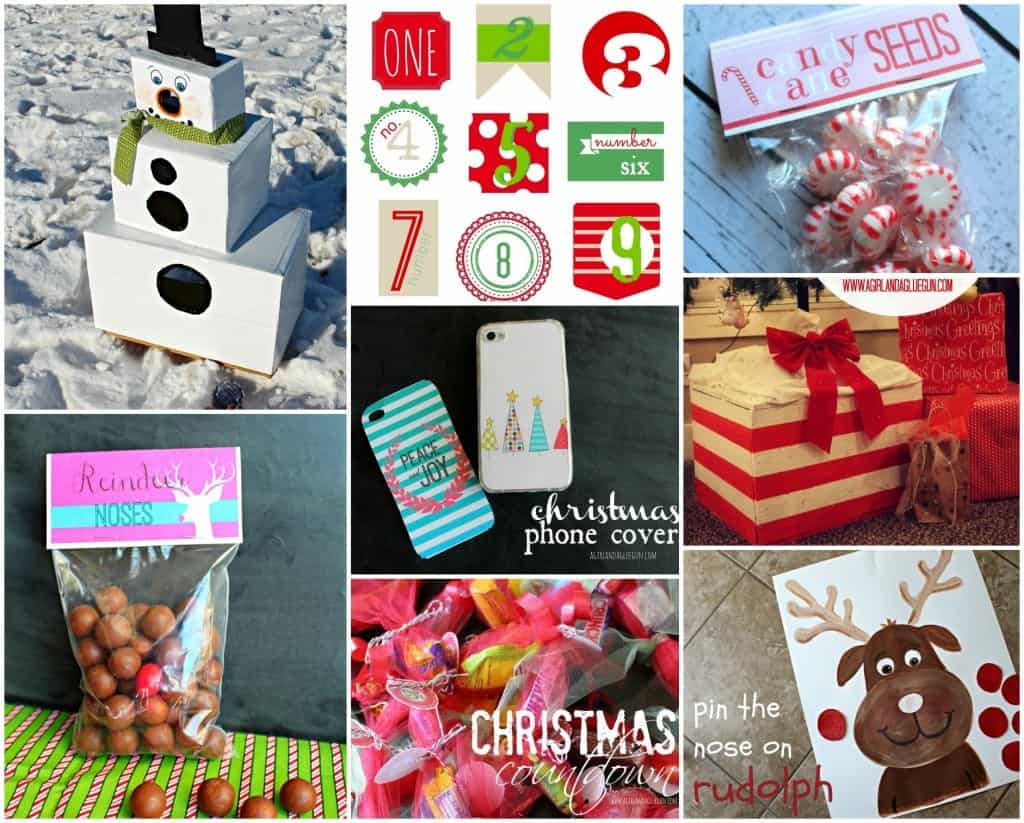 and i’m pretty much glad its over…cause now i can get to crafting regular stuff.

you can go HERE to see a rundown of previous years