my baby sister is getting married… (tomorrow!) (so don’t expect a post from me..cause i’m off in a few hours for a GNO that may or may not involve lots of food and a trip to IKEA!

but i wanted to show you her fun bridal shower we threw for her…. 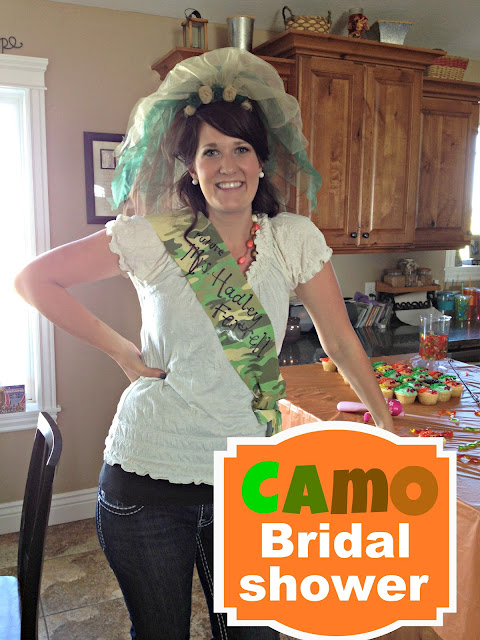 okay. you guys are probably thinking…that she is a big outdoorsy kinda girl and that’s why it was camo…
but she’s not.
i mean she is.
but she’s not.
here’s the scoop… 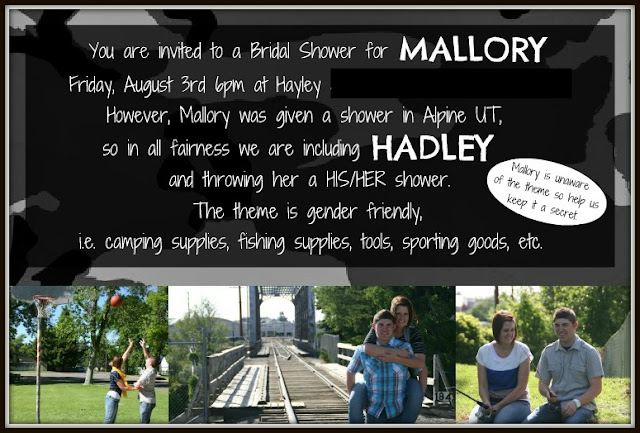 she was already given two kitchen bridal showers…
and she has been on her “own” for like 3/4 ish years…so she has a lot of house stuff…
so we threw her a shower that was manly themed to get those household items that you don’t get..but you need.
important side not: my future brother in law loves fishing…and they both love basketball.
(that is how they met: she was a coach for a men’s basketball team at byu-idaho.)
my eldest sister made her this super cute man cake (like a diaper cake but better) 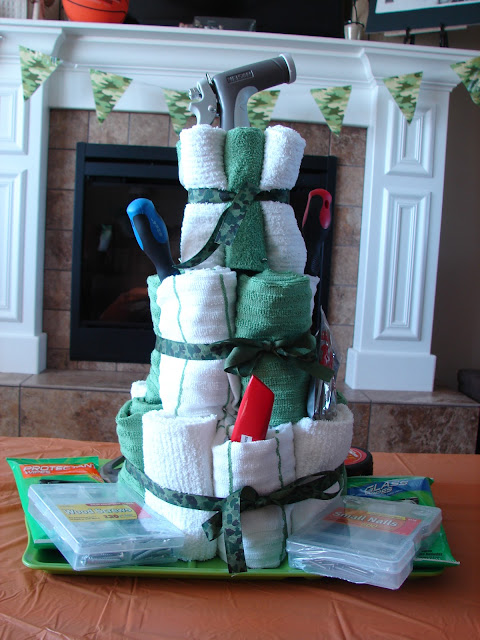 and i’m totally sore that this picture is all blurry.. i was rushing around taking pictures before everyone came and this is all i got… 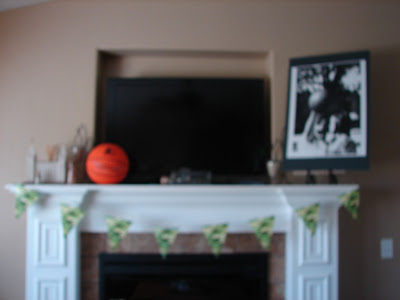 but here is what the picture WAS 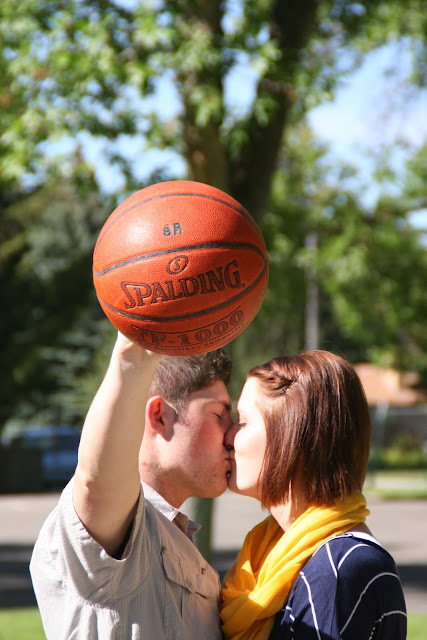 and we got it down at staples as an engineering print.
and it sucks.
totally dark and horrible.
and most people have had major luck with these.
but i think our staples is just small and sucko.

we had loads of balloons…and orange and camo tableclothes.. 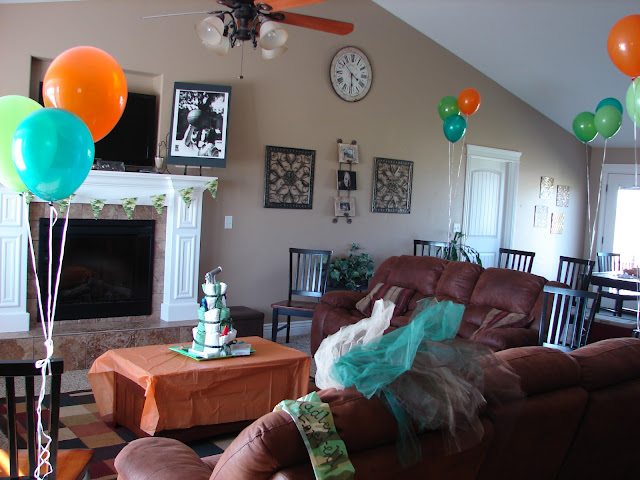 the gift table…(our original plan was to put the party on the back lawn with us in camp chairs…and the presents in a little pop up tent. but it was windy. (it’s idaho) and we all did our hair. so we kept it inside. 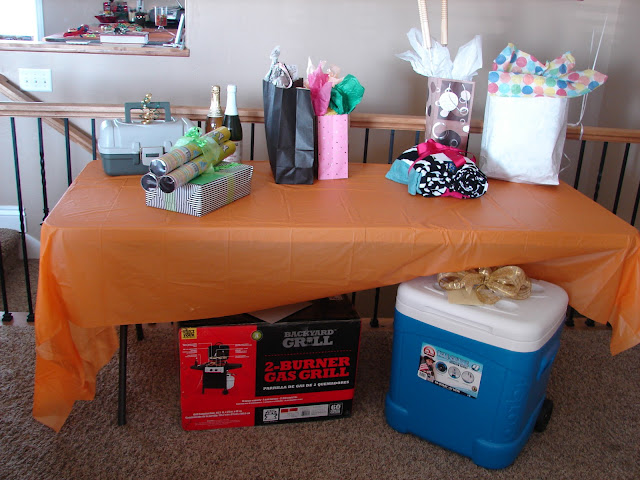 and other fun gifts we thought of….extension cord, step ladder, lantern, swiss army knife, mag light…see all stuff you need…but who thinks of this when you think wedding?!

this one was from the sisters… 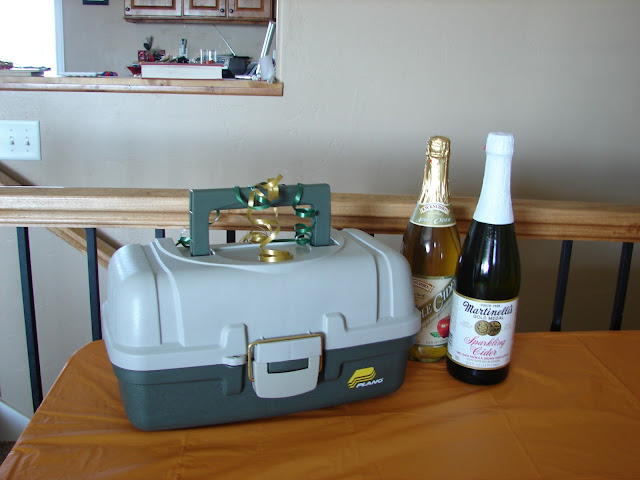 (the below images are rated pg-13) 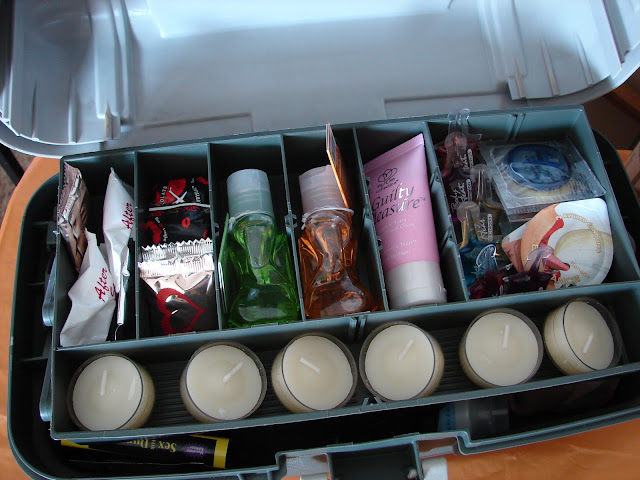 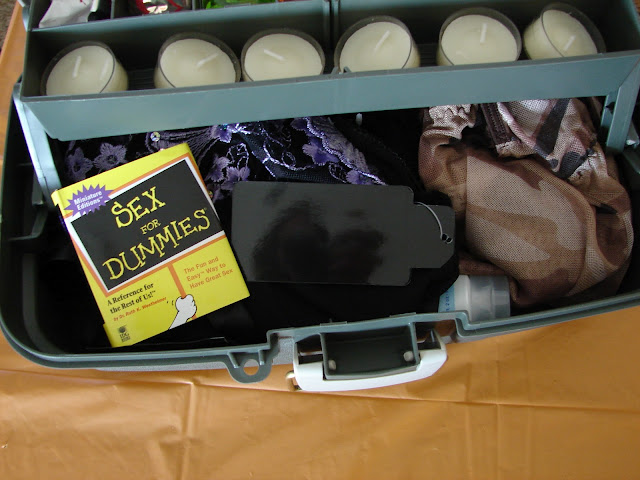 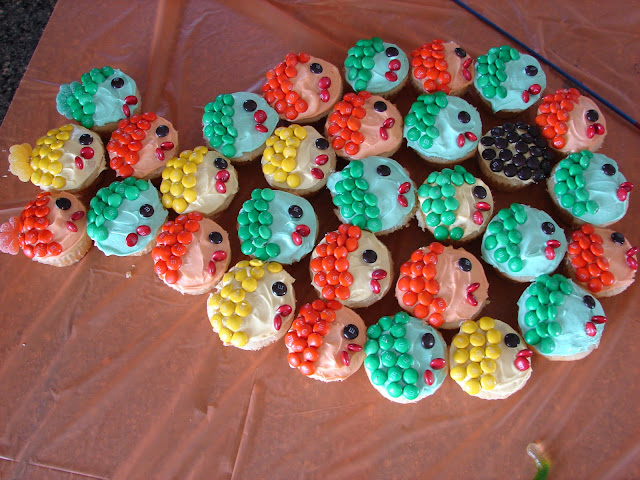 (with some blurry fishing poles and gummy worms..) 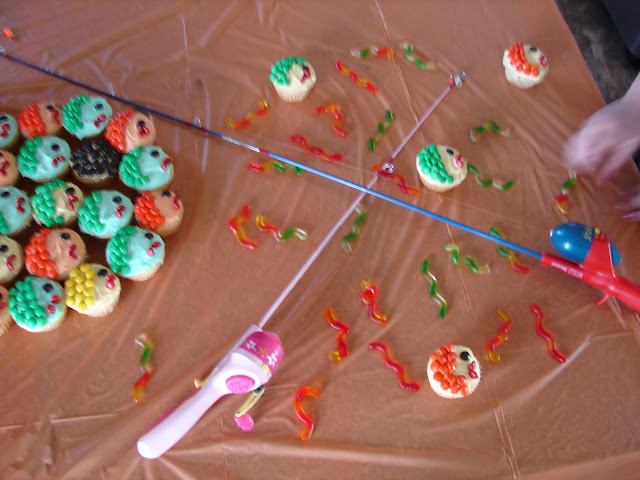 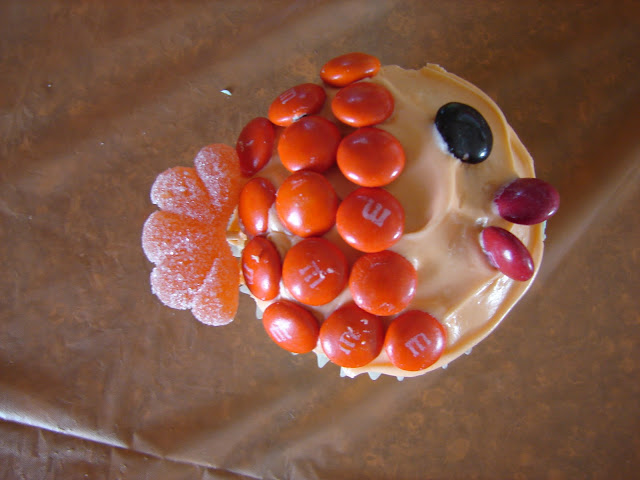 the cooler of pop 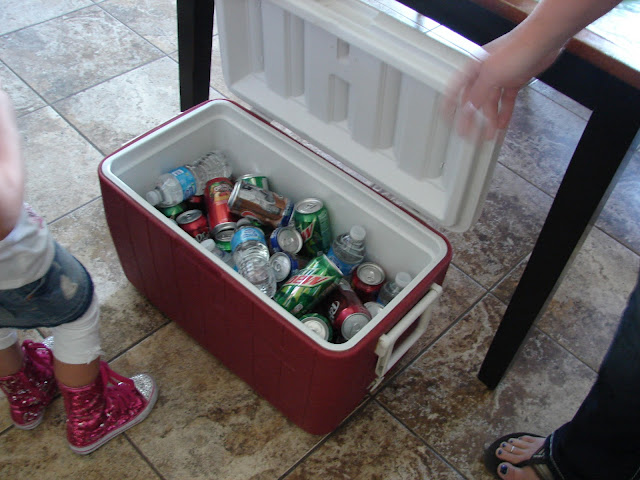 and we tried to keep it man friendly food… 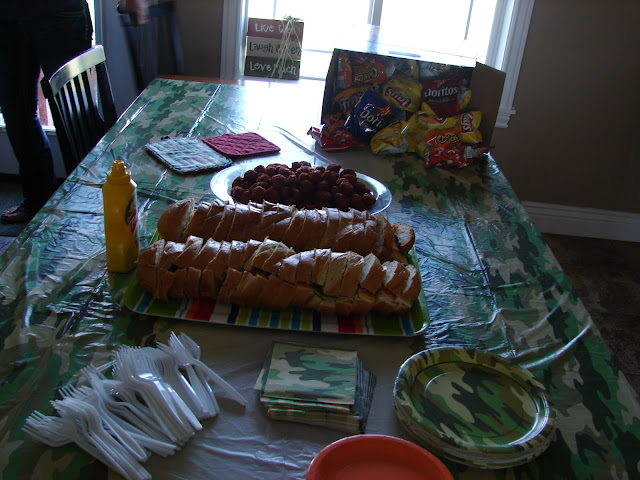 sub sandwich…buffalo wings..we had little smokies but i took the picture to early…and some chips. 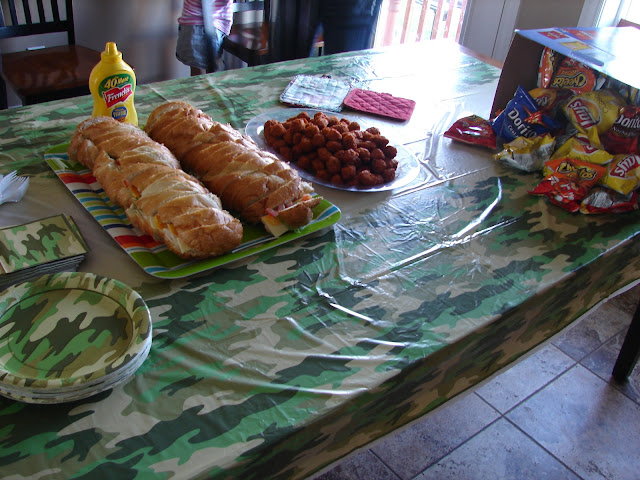 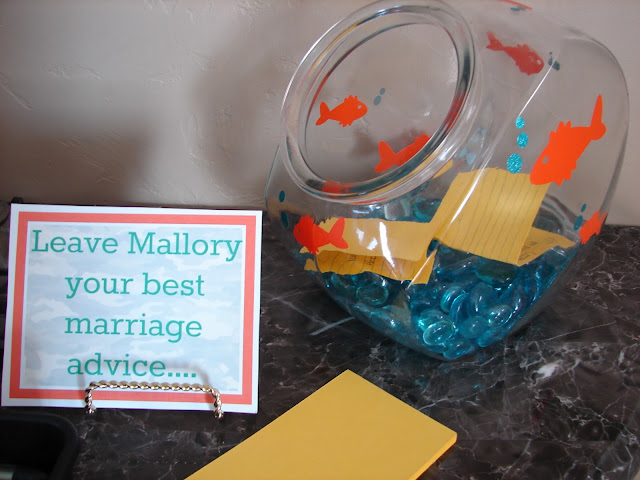 best advice she got?
fight naked.
yup. definetly trying this one!
next time we get an argument i’m going to start unbuttoning my shirt…
i bet i win.
a close second was about your husband being an apple and you can either shine him or bruise him..
which basically has become an inside joke about me saying something snarky and my husband acting like i’m eating an apple or throwing it or stomping on it.. 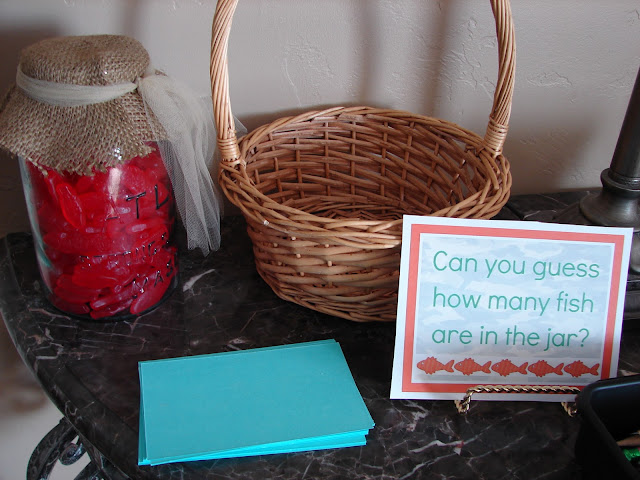 we also had my sister write out the story of how they met and we took out some words and played mad libs.
(and can i say i need to go back to an english class. pronoun,ajectivewashamowho. all nonsense to me.
and then we asked her fiance questions about himself and asked mallory to see how well she knew him.
she did surprisingly well.
(all game winners won a bag of jerky)
such a fun time! 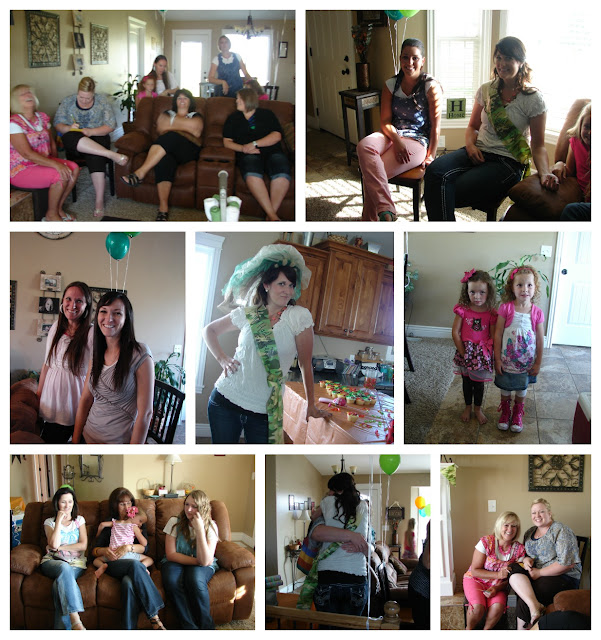 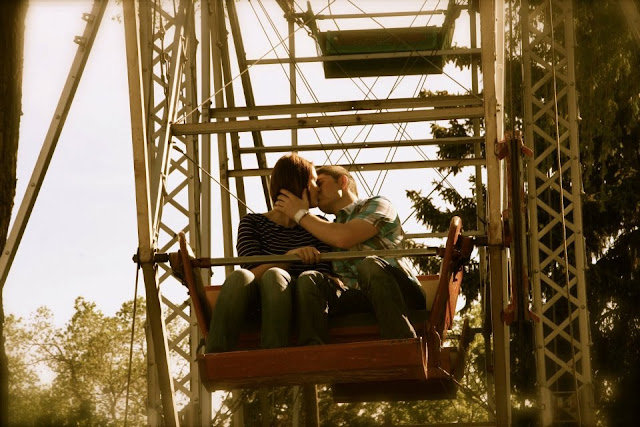 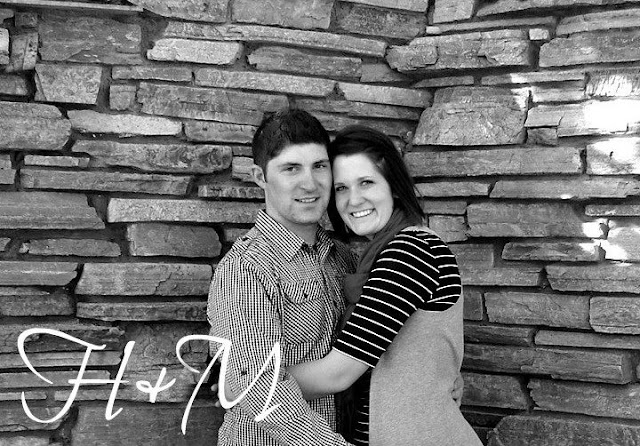