my chest is small so i can’t afford to get too much off…. 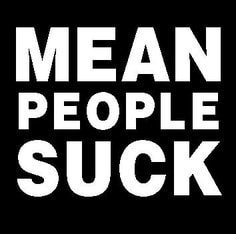 and while i could just stop there…

i’m going to vent some more…

I’m going to talk about the downside of blogging

(One of the only downsides…in my opinion.

husband’s opinion would be different…

like when he comes home to find the dining room in the living room so i can have a photo shoot.

or when i “watch” a movie with him and i’m checking my email and instagramming.

or when I’m up at 3 in the morning cause i forgot about a guest post.

but the downside to me is one thing.

I have gotten quite a few recently. (i average about 1 a month)

and i get mad. vent to my husband. think of all the things i WANT to say. then delete it and get over it.

cause life is too short right?

but the one i received of late is finally the straw on the camel’s back.

(and my favorite part was the “no offense” before it.) 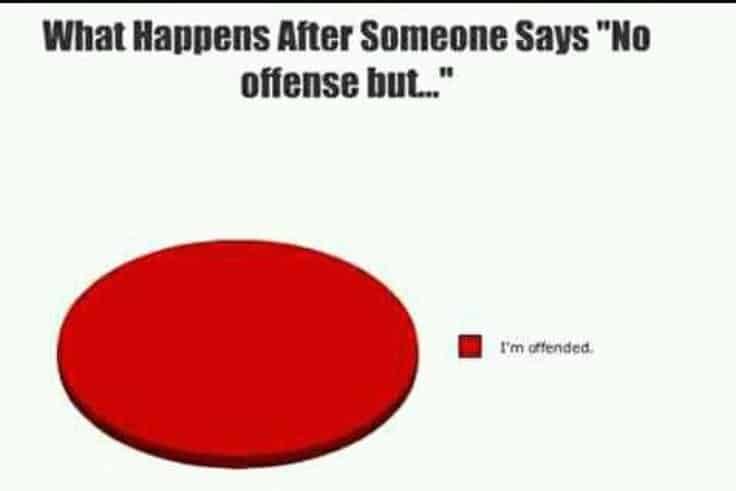 and I guess i just don’t understand.

I think it’s hard to find time to comment on people’s posts…when i LOVE the project.

so I think it’s absolutely crazy that people take time out of their busy lives to write up comments that are hurtful.

i’m a happy fluffy person. i hate confrontation. it rattles me and ruins my day)

and i thought about taking comments off –but i have been directly emailed. I have been private messages on facebook…and twitter.

so  there really is no way around it.

and i know i know…i have put my life out there…and i have not kept this blog 100% crafts. I have brought in my family. my kids are my models, and my reason for most of my crafts. i have vented about my husband. i have talked religion. i have shared.

as well as I don’t agree with other people.

But I would no way be all like, “yo. that room you decorated is uglllllly (said like whoopi goldberg hyena in lion king)

what were you thinking?”

cause my momma taught me that if you don’t have anything nice to say…than don’t say anything at all.

cause life’s too short.

it’s what makes the world go round.

If everyone had the same home decorating taste…man. pinterest would be boring!

i have had people tell me the curtain fabric i chose was hideous.

or that my curtains were hung to low and didn’t look good.

Or that i’m a horrible mother cause i posted a picture of my 3 year old without her shirt on (which– excuse me…i’m super sorry that my mind didn’t even go to pedophiles– and have you seen the naked babies photography on pinterest?)

but what gets me is this…If that lady would have said, i don’t think that picture is appropriate you might draw the wrong crowd with it… “I would have said thank you for bringing to my attention.”

Let me tell you  story. I love the real housewives..of everywhere.

are the end ones with andy.
When basically Andy asks them questions and they say one thing and then they pull up the video of their interview and it shows Teresa going off about her sister in law.

it’s like they forget that they are on national tv and being recorded. like the things they say in their “private interviews” won’t be seen by the person they are talking about .

They wouldn’t say it their face..but they will say it to the camera–and when confronted with it in front of the person they do the stutter and back tracking and trying to act like it was just a joke or something.

(i love that part!!! Teresa said, I was complimenting you! and flash to the end of her interview she’s all, “did i roll my eyes too much?”)

that really has nothing to do with anything other than I think people forget that once crap is out there..it’s out there.

you can’t take it back.

and i think people have an easier time saying things because they are hiding behind their computers. I don’t know these people. i don’t know where they live. i can’t tell their neighbor the snotty things they said. They are relatively  safe from any kind of retaliation. (i would toilet paper them soooo bad!)

we have a quote on our wall….a motto we live by in this house 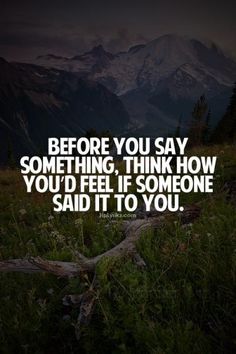 what i’m trying to say is…

life is TOO SHORT.

We bloggers are people. we make mistakes, we make ugly crafts. or say rude things (unintentionally). we are human. we are not perfect. we have real feelings that get real hurt. 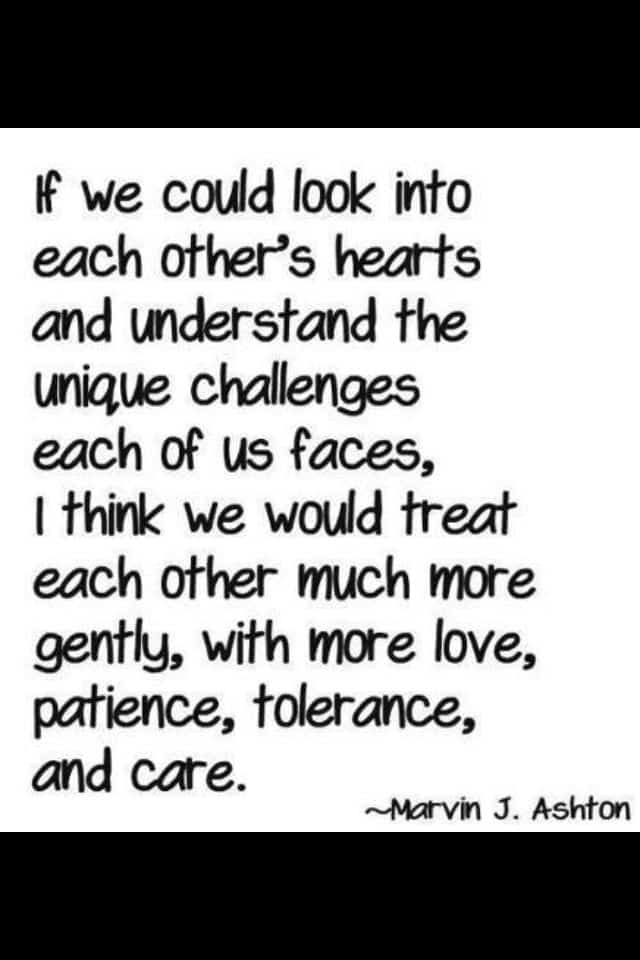 I’m not trying to start a war..or controversy…just needing to let it out!

thanks for letting me vent!!